Quite a while ago I bought a leopard print dress. I’ve started liking this pattern more and more, is that a sign of me slowly turning into a cougar? OK not really as I’m not in my 40’s and dating younger men. YET. One never knows what the future holds 🙂 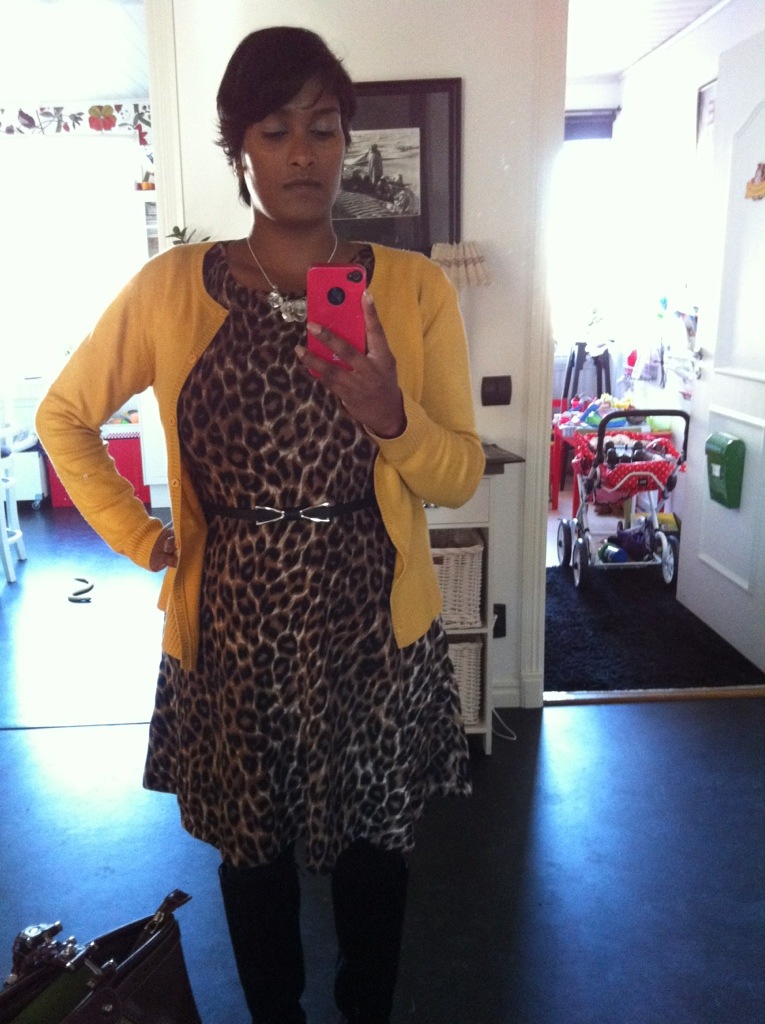 Anyhow I really like this dress, it’s short sleeved, in a soft material and a comfortable fit. The hubby mocked me and the dress, remember? His clever comment was ”Me Tarzan, you Jane” so the nickname for the dress is now Jane.
I tend to call my clothes different things. You see there was a time, long ago, when the hubby used to pack my bag when we went on a trip. I know, I know, he’s not all bad. Now this probably sounds awful but I was always working late, and I’m talking middle of the night late, before going on a trip,which left me very little time to pack.
The hubby got home a lot earlier than I did so I used to mail him a list with the things I wanted packed and he would fix it. For this reason it made things easier to call my clothes different names, as the hubby would know what I meant if I said ”Grace Kelly-skirt” but would be bewildered, panic and freak out in my rather large wardrobe if I said the 50’s style cream coloured satin skirt with moss green details. Love that skirt by the way, wonder if I can squeeze into it…

So, the leopard print dress is Jane.
Now Jane and I were out the other day, and I accessorised her with red necklace, red belt and red shoes.
A nice look. And so did other people seem to think. I got several compliments, albeit friends and co-workers, but the best thing was the reaction at the local DHL-pick up point, where I went to collect a parcel.
The guy’s eyes lit up and he pushed the customer before me to the side (they seemed to know one another, thankfully) in order to help me.
When leaving I passed a couple of guys who called me habibti. It means my beloved or darling in Arabic.
Oh yes, the dress is a killer!

When coming home I told the hubby, and said at least there are some people who like my Jane-dress. Haha the look on his face 🙂
He still doesn’t like the dress. 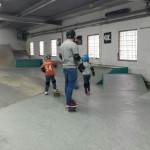 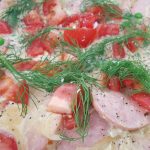 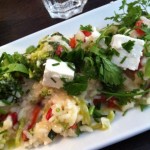 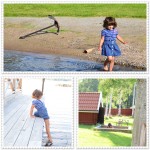 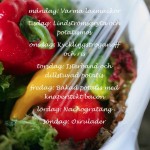 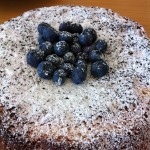 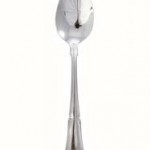 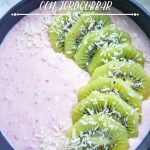 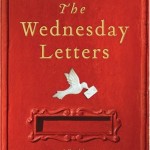