Revenge, it may be childish but oh so sweet. It does feel better afterwards.
The hubby and I both have hobbies demanding a lot of tools. We have one room each. I don’t go rummaging in his room, but apparently my desks are ok to raid.
Every now and then I find things taken from my desk and used in a way they weren’t supposed to. Which results in broken or at least slightly damaged tools. Highly irritating. Especially since I’ve explained that my tools are not to be used for purposes other than those they are meant for.
The latest thing to be used in a slightly different way is one of my fabric scissors. Perfect clean cut and only ever used for fabric.
Well not any more. The hubby needed something to cut duct tape with. Apparently the 5 other scissors he could have used were not available so he took one of those he shouldn’t have touched. 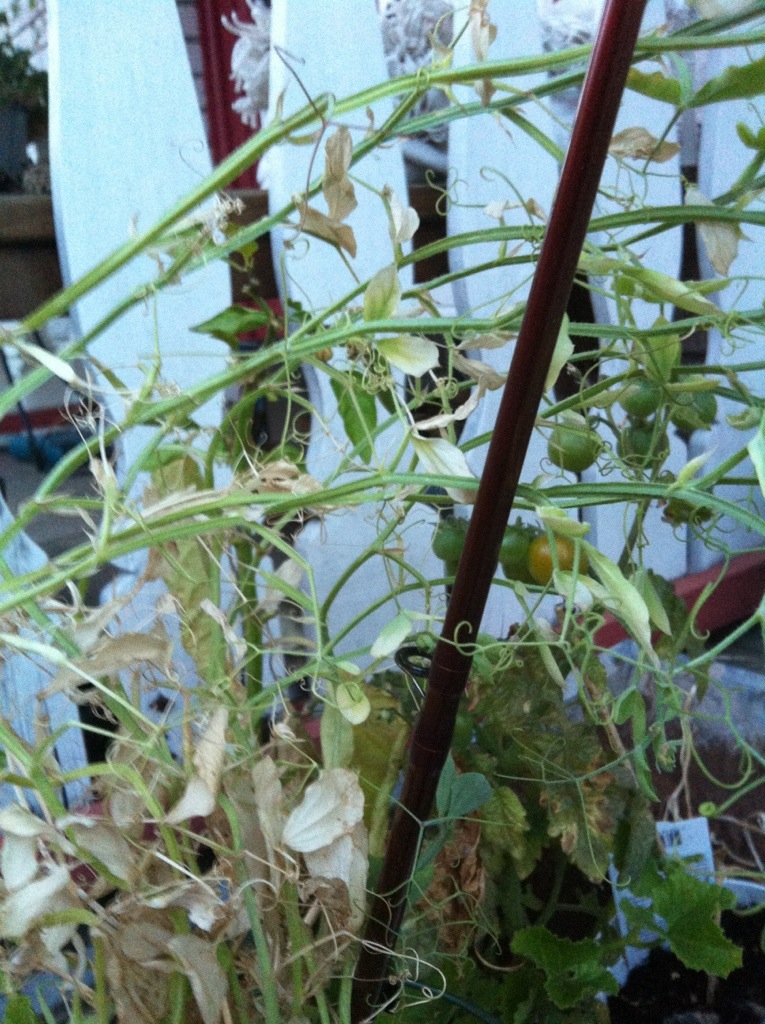 He promised to replace it but so far no sign of a new pair of scissors.
So the child within snapped and got a part of a fishing rod, rushed out into the garden and stabbed the thing into a pot. Oh it felt good.
The hubby is now watering the flowers outside and as he is aware he had pushed his luck a little all he said was: it works quite well as plant support. 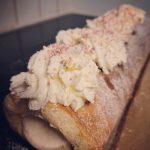 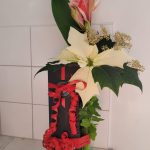 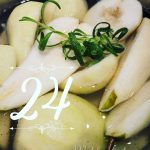 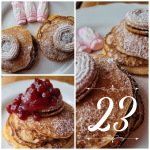 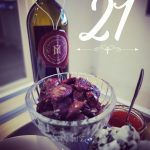 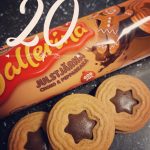 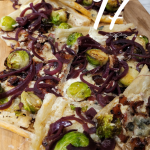 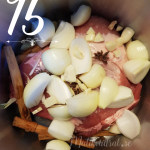 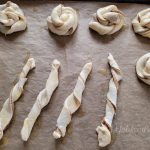 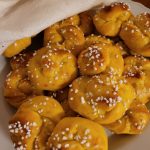